CIAK! Kibera is an international cooperation project between Sardinia and Kenya, fruit of the collaboration between Cherimus and Koinonia Community (Kenya), with the support of Amani ONG.
The project, conceived by Cherimus, is intended as a part of the activities of Koinonia Community, a Kenyan association that offers children living on the street the possibility of having a home, an educational path, and the opportunity to get closer to their relatives if possible.
The aim of the project is to reinforce the educational and professional paths already undertaken by the Koinonia guests and, through a series of workshops dedicated to cinema, art, and music, to give them space to tell their stories and to share their dreams and futures.
During the workshops in Kenya led by Cherimus, the children involved—who were mainly from the Kivuli and Ndugu Mdogo recovery centers—wrote the stories of their dreams in detail and staged them, intertwining them with those of others. They created masks, props, sets, and costumes, giving life to a single story that linked them all.
In parallel, four young Kenyan musicians worked closely with the Sardinian musician Francesco Medda in the Kivuli Center production studio and recorded a new song for CIAK! Kibera, sharing their pieces and collecting sound material from many corners of the city at different times of day.
The stories, together with the music, then became a small music video thanks to the collaboration of the Italian director Andrea Canepari and the precious contribution of Masaai Nbili (M2), a collective of artists based in Kibera founded in 2001 that conceived the project “The Superheros of Kibera” to allow children to invent and impersonate their superheroes to face the problems that surround them, helping the inhabitants of their neighborhoods.
The music video was shot mainly in Kibera, but some scenes were shot at the Kivuli Center and on the crater of Mount Longonot.
The district of Kibera, the true heart of the project, is known globally above all for being the largest slum in Africa. CIAK! Kibera shows the neighborhood of Kibera teeming with creativity, culture, and grassroots activities and initiatives. We can read this precious human and social fabric thanks to the children’s stories and the words of the musicians. Lying on a narrow hill between the green of the Nairobi National Park, several residential neighborhoods, and the city
center, the district of Kibera owes its name to the wood that once stood there; the name Kibera, in fact, comes from the Nubian, meaning forest. Hundreds of thousands of people live in little
more than 256 hectares, within a city that surpasses little more than four million inhabitants.
CIAK! Kibera is also the name of the second edition of Darajart, a project conceived by Marco Colombaioni (1983-2011) to create an artist residence in Kibera, open to artists from all over the world.
Guido Bosticco, Vincenzo Cammarata, Andrea Canepari, Alberto Colzani, Fiammetta Caime, Derek Francesco Maria di Fabio, Camilla Garelli, Guido Mariani, Francesco Medda, Andrea Rossi, Matteo Rubbi, Emiliana Sabiu, and Carlo Spiga all participated in CIAK! Kibera.
CIAK! Kibera is a project financed by the Legge Regionale 11 aprile 1996, n. 19 , Norme in materia di cooperazione con i Paesi in via di sviluppo e di collaborazione internazionale.
The association responsible for the project is Cherimus, and the partners are: the Comune di Perdaxius, the Municipality of Narcao, the Theater of Sardinia of Cagliari, Casa Emmaus of Iglesias, Amani ONG of Milan, and Koinonia Community of Nairobi. 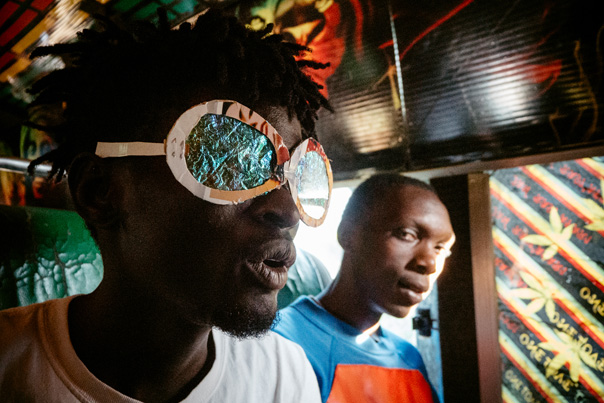 The soundtrack of the video Bisu Ndoto is the result of musical workshops led by Francesco Medda. The Sardinian musician worked together with Charles Kaylech, Hussein Farouk Ali, Idris Abdul Ismail, and Mopel in the production studio of Kivuli Center… 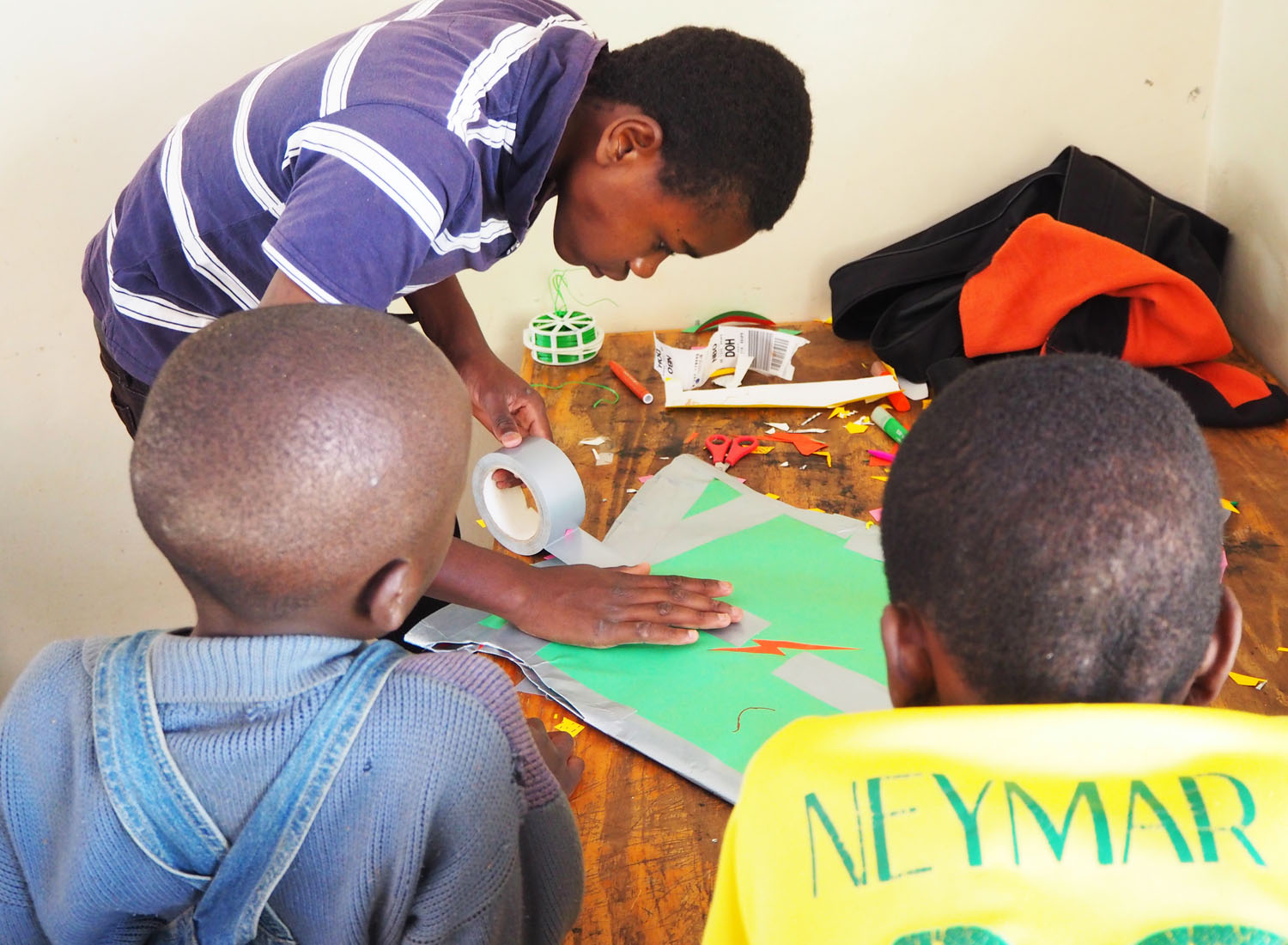 Some images from the workshops of writing, staging, and constructing costumes and props. 19 stories and 19 dreams slowly come to life: stories of pilots, engineers, inventors, DJs, superheroes, travelers, acrobats, singers, stylists, poets, and athletes. Meanwhile, in the production…