Curated by Cherimus, in collaboration with AMANI NGO

Darajart is a residence for internationally-renowned artists, curators and writers, which takes place in the heart of Nairobi’s slums.

The aim of residency is to explore the ‘peripheral’ context of the slums; to enter ‘on tiptoe’ into the daily life of the people who live there; to observe and seize those inputs that could be appropriated by artistic and curatorial research.

Darajart is a site of artistic research and encounters where new projects and ideas can be realized and experimented. It is organized with the collaboration of FARE and its international network of residences (‘artinreisdence.it’) and it is curated by Cherimus.

The project is born from a visionary idea by Marco Colambaioni, co-funder of Cherimus. After working in Africa as a volunteer for Amani, Marco’s artistic production was profoundly influenced by the energy of this continent.

In the Kiswaili language, Daraja means ‘bridge’: a bridge for a possible encounter between the art world and the pulsating life of Kibera in Nairobi, Kenia.

He was planning to invite artists working with different media (music, writing, cinema and visual arts) to live and work in the largest slum of Sub-Saharan Africa, as art was the ‘key’ he used to build bridges. This key allowed him to imagine a dialogue that would go beyond mutual knowledge and sharing and that would transform these values into a vision – an image capable to add an unforeseen, new voice to an ongoing dialogue; something that would grow wildly, propagate and seek to unite and multiply. In this respect, Darajart does not have the characteristics peculiar to most art residencies, but looks more like an unexpected encounter.

Darajart has a yearly programme articulated in two or three residencies.

Two artists – one of which is Kenyan or African – take part in the project and live in one of Amani’s centres for two periods of up to three months each in the space of one year. During their stay, they experiment and explore the work of Amani and the characteristics of the local territory, possibly with the collaboration of other cultural centres in Nairobi. 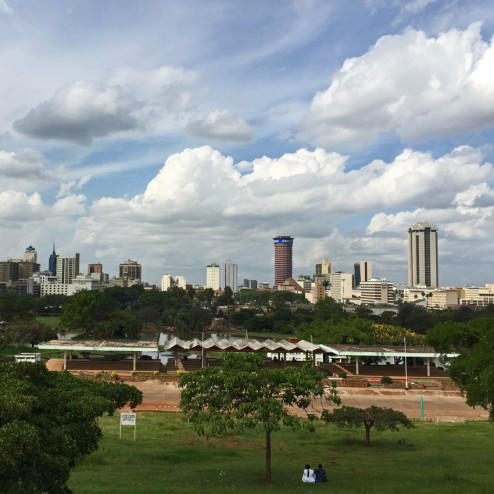 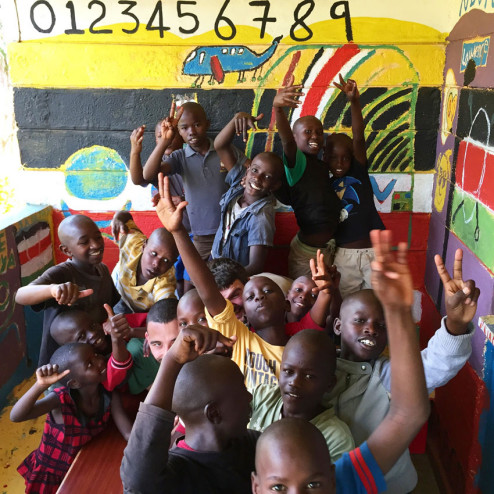 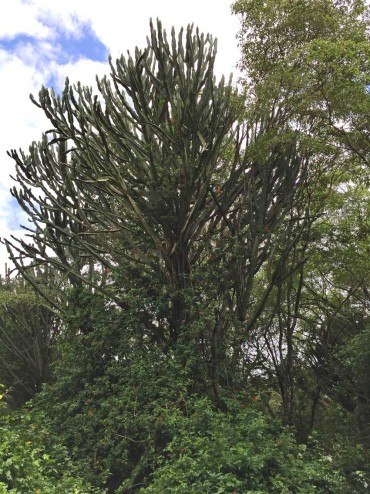