10 years of Caro Giacomo
CIAK! Kibera in the Sulcis area

As every year, in July, Cherimus inaugurates Caro Giacomo (Dear James) 2017, an annual artistic project that, since 2008, is an opportunity to meet artists from all over the world in the small town of Perdaxius in the Sulcis area as a contribute to the patronal feast.
In 2017 Caro Giacomo celebrates its 10th anniversary with the presentation of CIAK! Kibera – a project of international cooperation between Sardinia and Kenya.

The video “Bisu ndoto” realized in Kibera, Nairobi, was presented during a presentation to the country that saw the participation of musicians Arrogalla, Makika and Don Leone in a concert in the main square di Perdaxius. 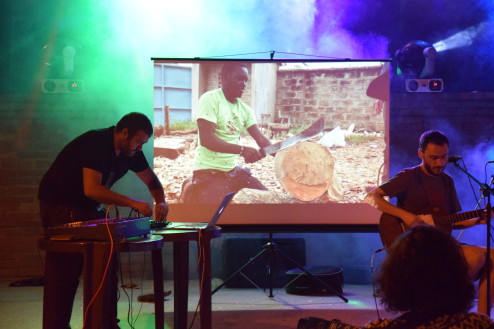 Arrogalla and Makika playing in Perdaxius, in the background the carver Charles Nshimiyimana while he realizes the statue of Santu Jacu (St. James in sardinian language) 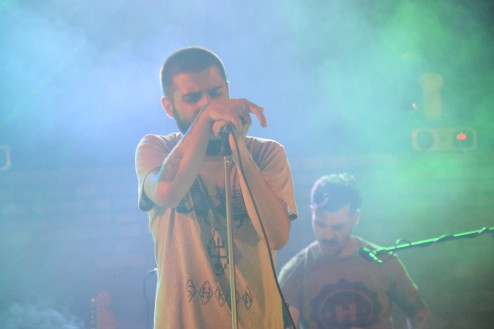 With CIAK! Kibera, Cherimus has created a bridge between Sardinia and Kibera, one of Kenya’s most extensive slums. In February 2017, Cherimus met and worked with students from the schools of Iglesias together with the young asylum seekers hosted by Casa Emmaus. In April 2017, screenwriting, directing, set design and music workshops were held in Nairobi with former street children, starting from ideas and reflections born in Sardinia. 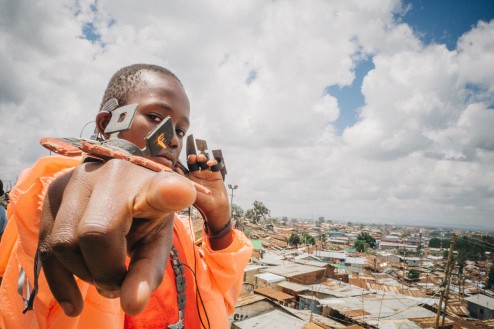 Titus “The Dream Catcher” is the main character of the videoclip BISU NDOTO Ph. Vince Cammarata

The starting point of the project are the dreams of the boys, who took shape in the video presented at Caro Giacomo 2017. The screenplay was realized during the workshops held by the writer and journalist Guido Bosticco, the shots are by the director Andrea Canepari, the sets are by Derek MF di Fabio and the soundtrack is curated by Francesco Medda – Arrogalla. 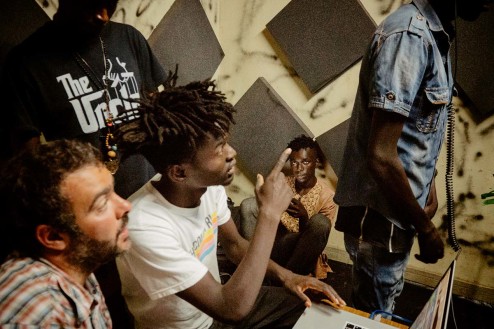 BISU NDOTO, in vinyl and digital form, is available online and during presentations.